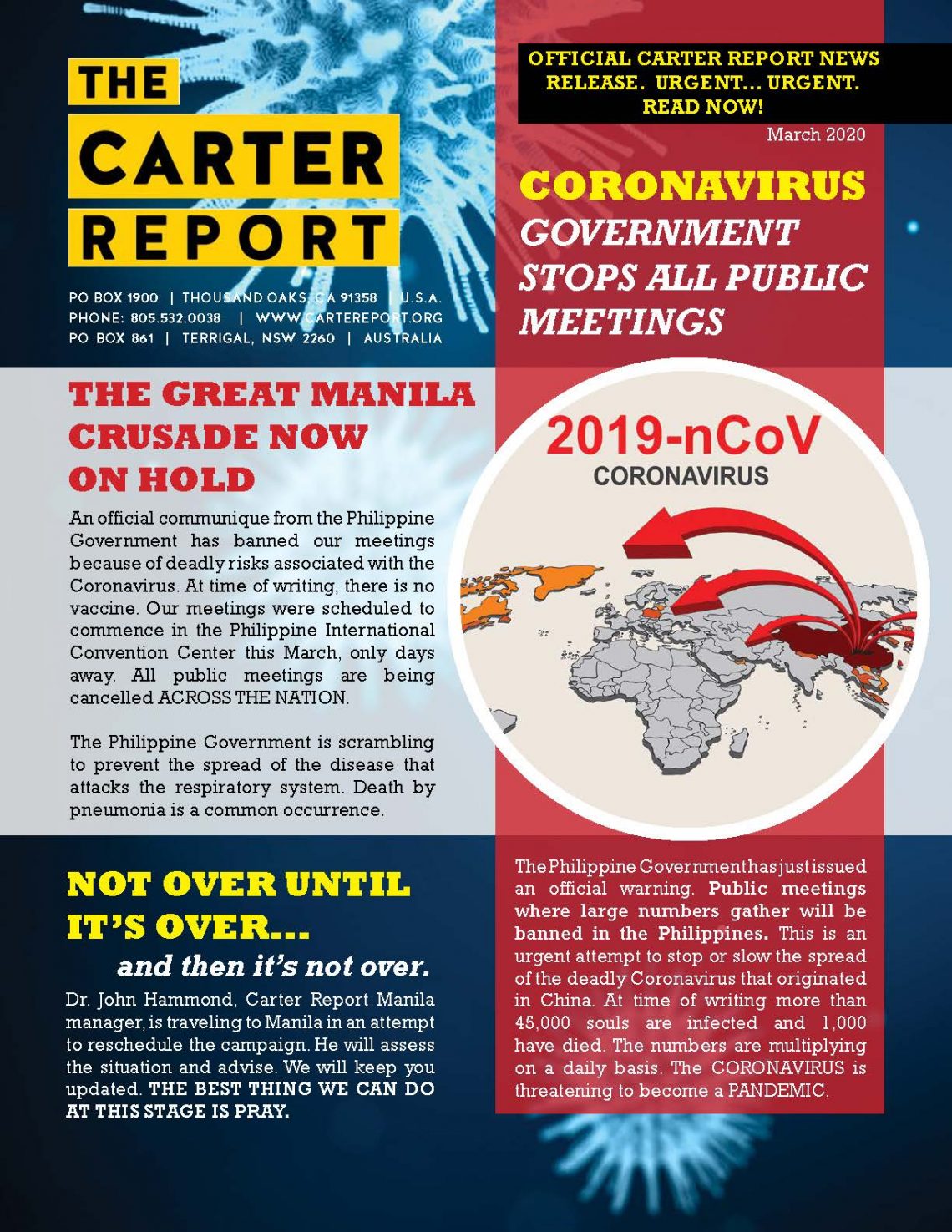 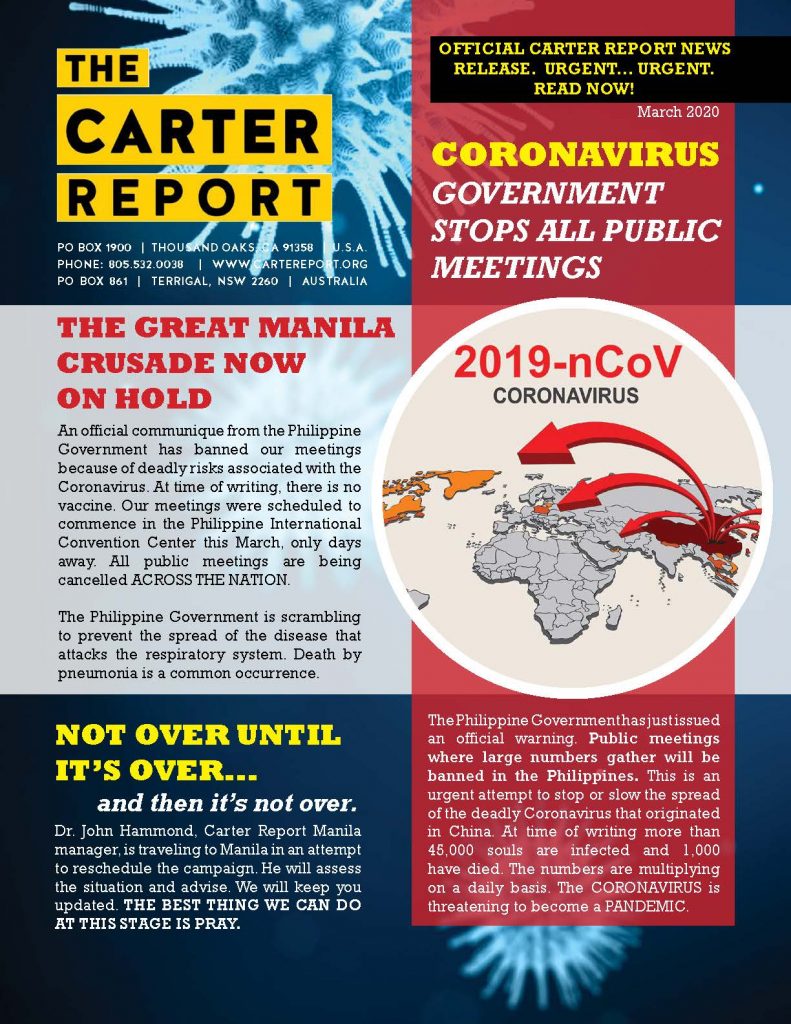 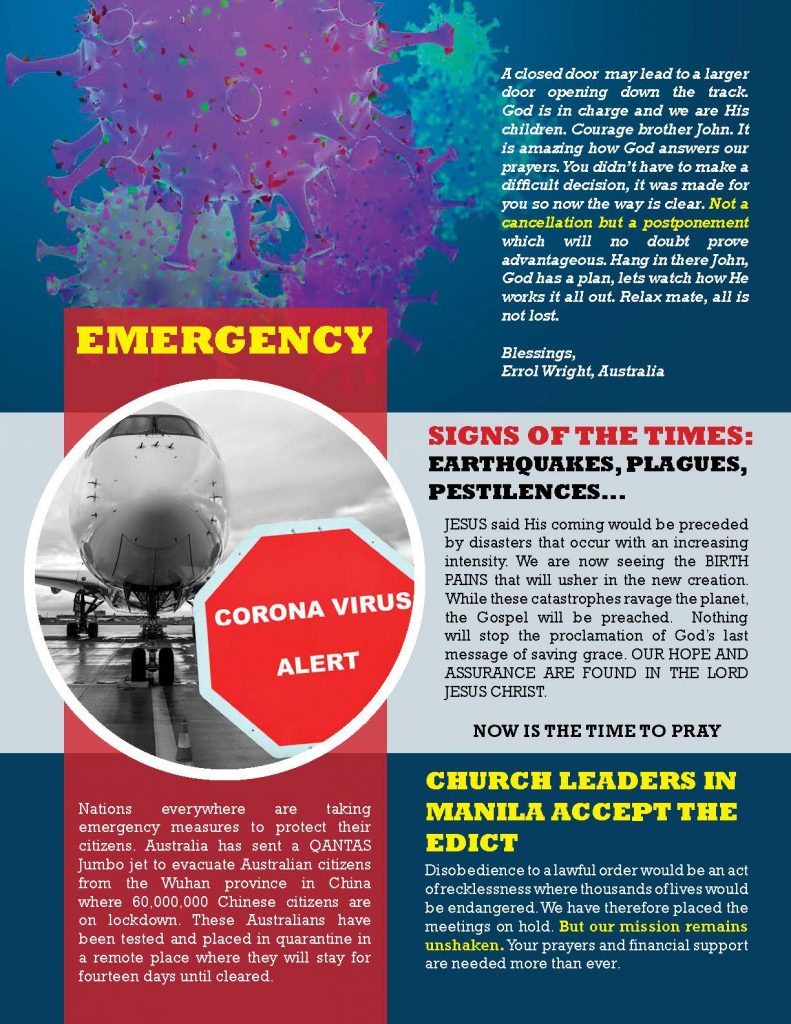 The Philippine Government has just issued an official warning. Public meetings where large numbers gather will be banned in the Philippines. This is an urgent attempt to stop or slow the spread of the deadly Coronavirus that originated in China. At time of writing more than 45,000 souls are infected and 1,000 have died. The numbers are multiplying on a daily basis. The CORONAVIRUS is threatening to become a PANDEMIC.

An official communique from the Philippine Government has banned our meetings because of deadly risks associated with the Coronavirus. At time of writing, there is no vaccine. Our meetings were scheduled to commence in the Philippine International Convention Center this March, only days away. All public meetings are being cancelled ACROSS THE NATION.

The Philippine Government is scrambling to prevent the spread of the disease that attacks the respiratory system. Death by pneumonia is a common occurrence.

NOT OVER UNTIL IT’S OVER…

and then it’s not over.

Dr. John Hammond, Carter Report Manila manager, is traveling to Manila in an attempt to reschedule the campaign. He will assess the situation and advise. We will keep you updated. THE BEST THING WE CAN DO AT THIS STAGE IS PRAY.

Nations everywhere are taking emergency measures to protect their citizens. Australia has sent a QANTAS Jumbo jet to evacuate Australian citizens from the Wuhan province in China where 60,000,000 Chinese citizens are on lockdown. These Australians have been tested and placed in quarantine in a remote place where they will stay for fourteen days until cleared.

Disobedience to a lawful order would be an act of recklessness where thousands of lives would be endangered. We have therefore placed the meetings on hold. But our mission remains unshaken. Your prayers and financial support are needed more than ever.

A closed door may lead to a larger door opening down the track. God is in charge and we are His children. Courage brother John. It is amazing how God answers our prayers. You didn’t have to make a difficult decision, it was made for you so now the way is clear. Not a cancellation but a postponement which will no doubt prove advantageous. Hang in there John, God has a plan, lets watch how He works it all out. Relax mate, all is not lost.

JESUS said His coming would be preceded by disasters that occur with an increasing intensity. We are now seeing the BIRTH PAINS that will usher in the new creation. While these catastrophes ravage the planet, the Gospel will be preached.  Nothing will stop the proclamation of God’s last message of saving grace. OUR HOPE AND ASSURANCE ARE FOUND IN THE LORD JESUS CHRIST.

NOW IS THE TIME TO PRAY 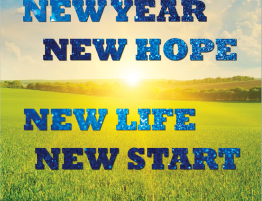 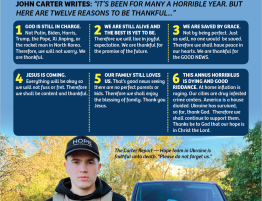 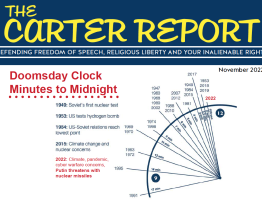 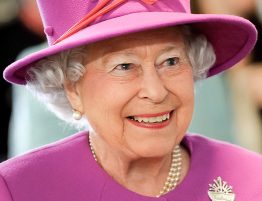 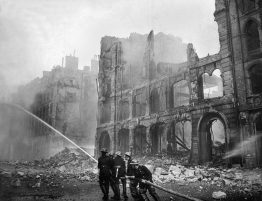 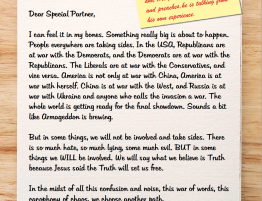 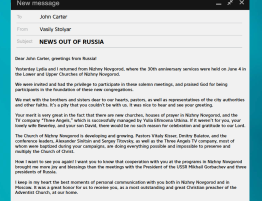 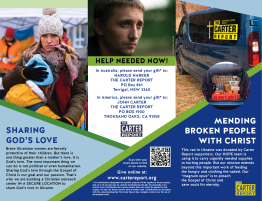